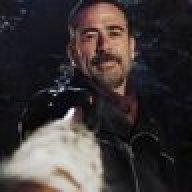 One of the Main Maniacs for Sure

Question. Does anyone have links to any respectable debunks of Politifact? 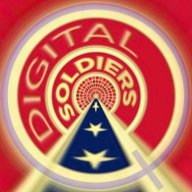 * Search all posts from QResearch: https://qresear.ch/

I use qresear.ch a lot for when i'm looking for multiple sources.

This event led to numerous questionable events. Ultimately a video was released showing individuals going under tables and bringing out suitcases full of ballots after Republicans were told to go home. We identified at least three of the individuals involved in jamming the ballots from the suitcases through tabulators after the arena was cleared out.

One of the individuals who stuck around was Ralph Jones Sr. , noted above, whose son is the the official spokesman for Democrat US Senate Candidate Warnock and is also linked to Stacey Abrams.

The question arises is who told Ralph Jones Sr. to lie and claim a water main break and send people home on election night?

Richard Barron, the elections director in Fulton County, which includes Atlanta, also addressed the issue with the county's elections officials. In a video published online by 11Alive, the NBC affiliate TV station in Atlanta, he described sending instructions for the scanners to keep going.

Here is a video of Mr. Barron claiming that no announcement was made for people to go home - gotta tell ya, this guy looks creepy: On election night in Atlanta workers were told to go home due to a water main break. However, we soon found out that this was a lie – there was no water main break: BREAKING EXCLUSIVE: More on Georgia Water Main Break Scam on Election Day – There’s No Evidence to Show It Even Occurred…

What do you know about the Dulce Base?
2 3