Help a bro figure out... 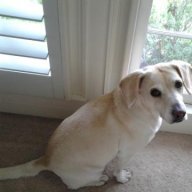 I went to rivals MB and they had a bunch of videos posted claiming Antifa and BLM infiltrated and led the storming.

Whats up? Was it an inside job?

It always is with fags. 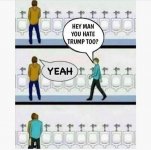 There were Trump people like all the rallys. The Andy Tifa were there and they were the ones who started it and broke in. They encouraged it. They were all over the break in. Yes Trump people were inside.
Plus they were allowed and encouraged by the some of the dirty officers. It was cooperated which police and where they were posted up for the andy tifas to storm those areas. Paid Agitators to start the break in.

The DC Mayor vehemently rejected Extra Police force and National guard. Against the request to the DC police Chief. Now they are turning on him

The videos show all of this. When they say it was planned in advance, the riot and agitation was planned the break in was planned and it wasnt planned by Trump supporter. The same agitators that were doing it all summer.

S
Help for a family in need