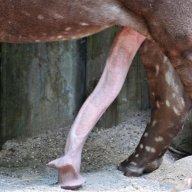 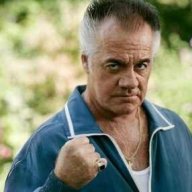 He will not survive next season unfortunately

He should just drink bleach now and save us all some o2. 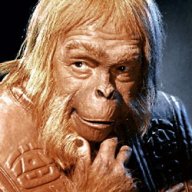 He is getting a real Paterno look with those glasses. someone need to keep an eye on the showers 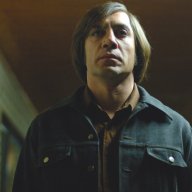 Well, if that were Ohio St, number 4 would be number 1. Priorities already fucked up. Great. Can't wait for next year. Yay team. 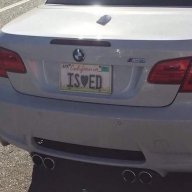 Trusted a Fart and lost

Progressivism has destroyed this once great foozball corch. Dude used to be the most opinionated and animated coach in the game until he allowed PC culture to neuter him. 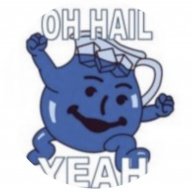 Sikness23245 said:
Progressivism has destroyed this once great foozball corch. Dude used to be the most opinionated and animated coach in the game until he allowed PC culture to neuter him.
Click to expand...

Yep. He showed up in AA and was too divisive for the liberal crowd there and was made to tone it down. He’s lost his competitive edge. 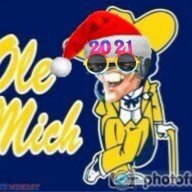 Feels good to have a corch who puts community above winning Natty's. 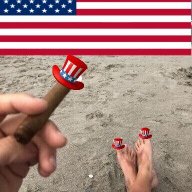 At least he put an out clause right in there with number 6. He ain’t afraid to be fired. 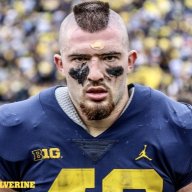 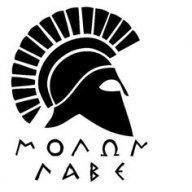 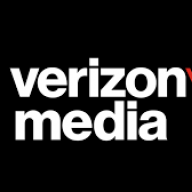 I'm ready to run through a wall. 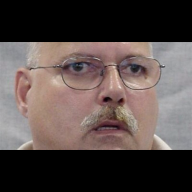 Kind of hoped he went back to the NFL and was successful so I could give up on UM football entirely, the libs there have neutered him as has already been said. He used to say football was the last bastion for men to be men, I bet you couldn’t find another person on UM payroll outside of his staff that believes that. They probably wish he had employed a female kicker 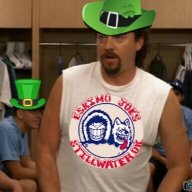 Is Netflix and chill #7

How much "power" does the president have?

What do you guys think about Series I Bonds?

Top Leftist Newpaper in World Says you Have to Send Your Kids to Fight Putin on the Eurasian Landmass for Democracy (i.e. LGBTQ+ Ideals)(link)..

The kids showed up!