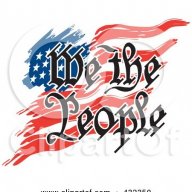 A Texas Department of Public Safety trooper is hospitalized and in critical condition after officials said he was shot by another driver near Mexia, Texas.

The search for the suspect, DeArthur Pinson Jr., 36, is still ongoing.

Trooper Chad Walker was called to assist a driver at 7:45 p.m., Friday, near the intersection of US Highway 84 when he pulled up behind a vehicle that was parked on the shoulder of the roadway, according to the Texas Department of Public Safety Officers Association.
Before Trooper Walker could stop his vehicle, Pinson Jr. got out of the driver’s seat of the parked vehicle with a handgun and fired multiple rounds through the trooper’s windshield, officials said.

The trooper was shot in his head and abdomen, according to the TDPSOA. Pinson Jr. returned to his vehicle, grabbed a black backpack and fled the scene on foot, officials said.

Trooper Walker was taken to Baylor Scott & White - Hillcrest Hospital in Waco, where he is in critical but stable condition, officials said.

As of Saturday morning, authorities issued a Blue Alert in Pinson Jr.’s disappearance.

He is considered “armed and dangerous and should not be approached,” according to officials.

He is described as wearing a black hoodie, shorts with a stripe down the side, and he may be wearing glasses, according to the alert.

Anyone with more information on his whereabouts should contact 911 immediately.

Further details are limited at this time, but we’ll bring more updates as they become available. 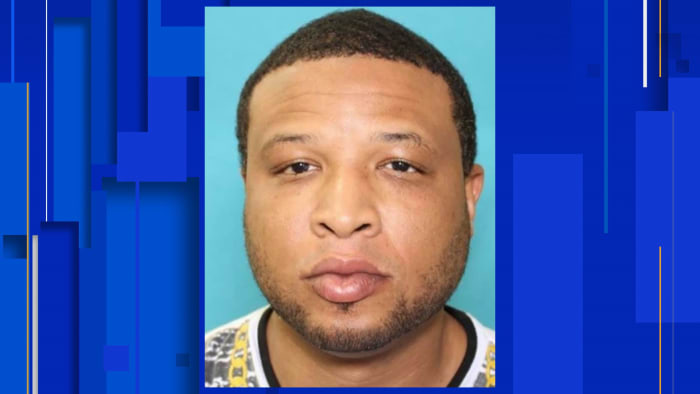 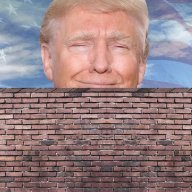 Start putting bounties on these lowlifes. 25K - dead or alive. 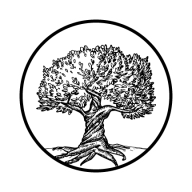 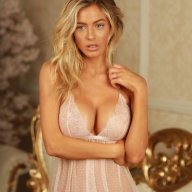 This motherfucker should never be put in handcuffs. 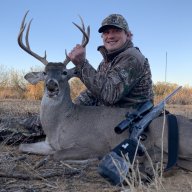 Croot_Overlord said:
I was at the Dallas airport when the blue alert started going off on everyone’s phone
Click to expand...

Could have been you?

The Uvalde shooter confirmed to be a radical right winger