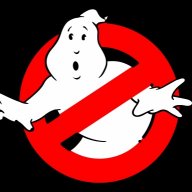 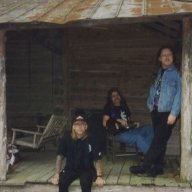 Chris Wray sat in front of congress last year & told us all that the #1 threat to America were "white nationalist" groups.

Meanwhile at that very moment & for months before sections of cities had been/were being looted, burned, & terrorized by Antifa/BLM. The federal CH had been under siege in Portland for 3 months, police precincts abandoned & burned, people were being attacked on a daily basis, etc etc etc. 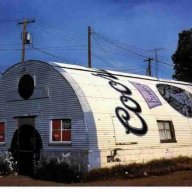 The incompetency of our govt at the top levels is laughable across the board. They don't even think twice about what comes out of their mouths.

It is time to consider

Russia likely to be declared a state sponsor of terrorism!